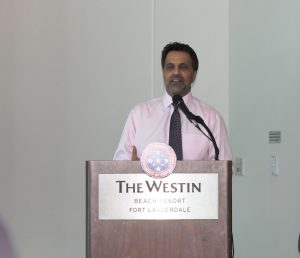 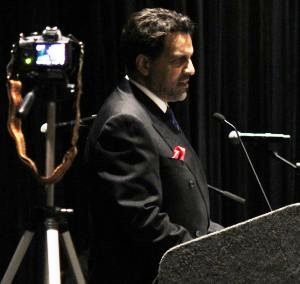 Nader Anise is one of the most sought-after marketing strategists in America. He routinely helps businesses double, triple and even quadruple their revenues – many in record time. He’s been featured in countless media outlets such as The Wall Street Journal, Forbes, USA Today, Bloomberg, The Washington Post, Inc., NBC-TV, and many others. Over the past 30 years, Anise has trained more than 25,000 business owners worldwide on starting and growing their business. Nader has also been a Florida attorney since 1995.

Although Nader has started and successfully run nearly one dozen businesses, including starting his own law firm, he considers establishing the Coptic Chamber his crown achievement.

On a more personal note, Nader holds the rank of Subdeacon and attends St. John the Baptist Coptic Orthodox Church in Miramar, Florida. He is actively involved in serving the high school youth, college students and graduates.

Nader’s favorite thing to do is spend time with his wife Evy and sons Michael and Dimitri. Whether travelling, hanging out by the pool or just throwing the football around, the Anise family always makes the most of their time together. Family time = fun time! Nader also enjoys collecting vintage toys and watching old episodes of the original Batman and Six Million Dollar Man television series on DVD (as if there were ever any time for that).